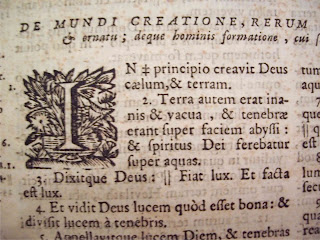 Can you believe that Inc. magazine, the journal of business, the "magazine for growing companies," has an article on the value of speaking Latin for business success?

Latin is one of those subjects that people often question when they look at a school with a classical curriculum. "It's not very useful for college or career," they might say. Or, "Mass is in English at our parish, why do we need Latin?"

Latin is an integral part of the classical curriculum for a number of very practical reasons. Many English words have Latin roots, so understanding Latin opens up the world of English vocabulary. Also the study of Latin grammar increases a student's appreciation of and skill with English grammar. Both of these benefits of learning Latin translate into better verbal test results (such as on the SATs), and superior writing and speaking skills.

Latin is also handy for Catholics to know, because it is still the official language of the Church. Much is often missed in translation of Church documents, even the translations issued by the Vatican, while the Latin versions remain normative. A familiarity with Latin lets the faithful access "what the Church teaches" and "what the Church says" in a direct way. But not only Church documents. There is a rich heritage of literature and theology that has been written in Latin, subject to the whims of the translators into modern languages, which can become impediments to appreciating the authors' talent and insights. Latin means access.

But for college? And career? Is Latin really useful at all? Wouldn't Spanish today be more useful? Or maybe Chinese?

Let us see what this article on Inc.'s website has to say. This is from from Michael Ortner, the CEO and co-founder of Capterra, a website dedicated to helping people find the right software for their business. A computer guy.


For centuries, Latin represented one of the core subjects of a quality education. In fact, knowledge of Latin may once have been the single best indicator of whether you were educated. As William Wallace's uncle Argyle points out in the 1995 hit movie Braveheart, "You don't speak Latin? Well that's something we shall have to remedy, isn't it."

What happened to Latin? Most schools don't even offer it anymore, and the ones that do usually make it an elective. It was cut from core curriculums because it was presumably not viewed as practical in an age in which modern education has become all about utility. If the benefits are not immediately visible (i.e., there's no direct connection to getting into college and landing a career), then most students (and, unfortunately, also their parents) have no interest.

Perhaps it's not that they have no interest, but that they have more interest in those subjects whose utility they can more easily perceive. Latin is a "nice-to-have" subject, but with limited time to study nice-to-have subjects, they concentrate on what they see as "need-to-haves."

Still, there's something smart about people who know Latin, isn't there?


What if Latin was the ultimate building block, the intellectual equivalent of cauliflower and carrots? What if studying Latin has very few direct, visible, short-term benefits but is the key ingredient to helping all of us think more logically, exercise better judgment, be less prone to deception, understand language more fully, and even be more virtuous? What if the study of Latin, more than any of the more practical fields of study like business, computer science, education, or biology, is the key to success for future business leaders, engineers, teachers, and doctors?

So, knowing Latin won't help in scoring the lucrative computer services contract with the Vatican IT department in any direct way, but it might hone the other skills necessary to win that business. Look at the list of things he says Latin might help with:
Latin. For logic, judgment, discernment, understanding, and virtue. Mr. Ortner organizes these thoughts on Latin around the benefits of ability, acumen, and appetite.

Starting with ability, Ortner says that the deductive reasoning necessary to learn and understand Latin fosters clear, logical thinking in everyday life. "It enables you to exercise sound judgment, think critically, and creatively problem-solve. It not only allows you to bridge the gap between two seemingly unrelated ideas but to distill data down to a core meaning, identify patterns, and think of solutions."

He goes on to say, "Anything we can do to train the mind to think in a more deliberate and systematic fashion will help us achieve our fullest potential, regardless of our chosen profession. Learning Latin may very well be the best exercise for accomplishing this."

Regarding acumen, he says in part, "Knowing Latin allows you to bypass the interpretation barrier [of translations] and gain a perspective closer to the source text. The wisdom held in these texts is as valuable today as it was thousands of years ago. It will lead you to consider what it means to live a good life and to question fundamental notions about knowledge, virtue, and truth." He mentions in particular Virgil, Cicero, and St Augustine as authors worth encountering in the original Latin.

He connects this encounter to good judgment through formation in the poetry and philosophy of great minds. And he says this formation in turn "will buttress you against deceit or distraction—by competitors, co-workers, the media, politicians, and so-called experts—from what matters," thereby instilling "a valuable sense of perspective and an internal compass for right and wrong."

The career value of acumen formed by Latin? "These ideas will inform the direction you take in your business, as well as the way you treat your employees, customers, and partners," and not to mention your neighbors and families. "And who couldn't use more help in these areas?"

Turning to appetite, he says the sense of accomplishment, as well as the world of ideas, encountered through Latin will inspire the pursuit of a broader education:


Once you encounter some of the classics that have endured the test of time, taking on the works of other great writers throughout history will not seem so daunting. And reading, studying, and appreciating Plato, Shakespeare, and Homer will only continue to open your mind to new ideas and questions that you had not considered before, better arming you to handle the daily challenges that you will face in your career.

[Studying Latin] will inspire you to think through your own ideas about "truth," "goodness," and "beauty," which will open up whole new avenues for exploration.
This appetite will seep into your business life. It will awaken your desire to make a mark and contribute in some way to humanity, which is really what entrepreneurship boils down to—the desire to have an impact on the world around us.

Latin will inspire you to aim higher, and make the challenges you face seem eminently surmountable. It will cultivate your perseverance, humility, curiosity, problem solving, creativity, empathy, and decision making.

Latin is, therefore, the heart of a classical education.

Ultimately, Latin  makes a job candidate much more attractive to CEOs like Ortner: "I'd much rather hire a great thinker who has never studied business than a business major who never learned to think well."

Those of us who have ever held a job, or changed jobs, or started new careers, can tell you that every job has to be learned on the job. Someone who knows how to think, find answers, solve problems, and know right from wrong will succeed.

It's also interesting to note how many of the great writers and thinkers that Ortner mentions are among the great works studied in a classical curriculum.

Classical education imbued with Latin—the foundation of a lifetime of success at college, career, and life! 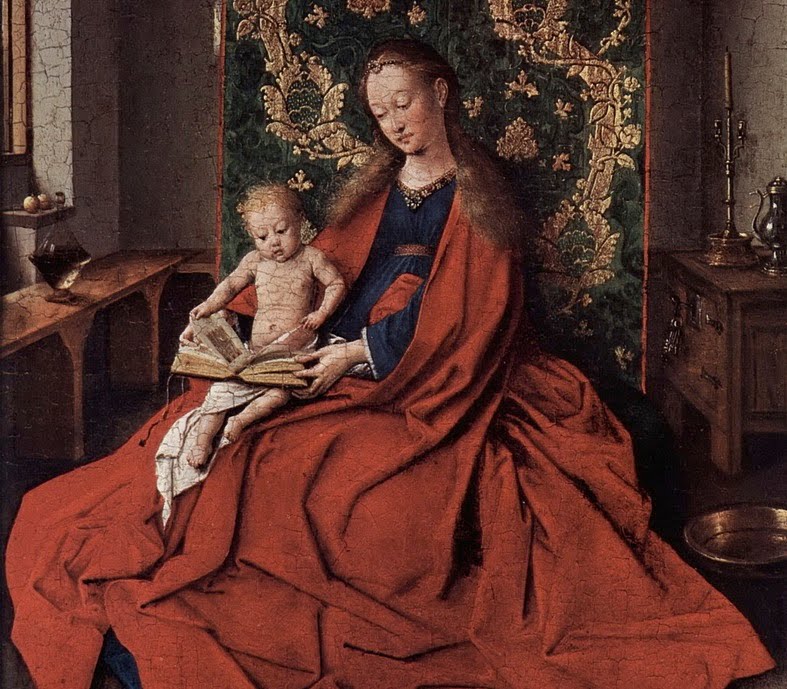